Internal network penetration testing simulates attacks on the systems or network(s) from within the organization. Our Cyber network team assumes the role of network a malicious insider, with a certain level of legitimate access to the internal network. Attacks are carried from within the internal corporate network and our cyber network team simulates threats caused by a rogue employee, a malware infestation, casual internal hackers, and dedicated thieves that have penetrated your physical or corporate security and now are hacking you “from the inside” and are 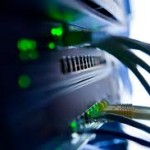 trying to get access to specific valuable information or resources your company possesses. The benefit of internal penetration testing is protection for your organization against internal threats, as an attacker from the inside will cause extensive damage and can generate tremendous losses. The traditional security mindset had defenses concentrated toward protecting the network perimeter from outsider attacks, and besides having internal network logins with passwords, in many cases that is as far as it went. Internal network penetration testing is essential for your understanding for what inside attackers can accomplish and how they can misuse, alter, or destroy sensitive information or how they can set up false transactions or siphons to steal funds continually.

External network penetration testing scans your organization’s systems and network(s) for potential security holes from the outside, using a public network such as the Internet, and gathers information and performs exploitation from outside of your network perimeter. External network penetration testing involves analyzing your organization’s publicly available information and testing your organization’s publicly accessible infrastructure, which essentially finds the holes in your perimeter defenses. Our team finds the maximum number of vulnerabilities, using a combination of automated and manual scans. Automated scans depend on the knowledge base of the scanners. These scanners contain “signatures” of commonly known and exploited vulnerabilities. There are limits to the amount of vulnerabilities these scanners can detect. Studies have shown that detection rates of even the best vulnerability scanners cannot match the detection rates that result from a thorough manual scan. People make the difference. Our team uses “lateral thinking” to discover chains of vulnerabilities. This is done to ensure we reach deeply embedded vulnerabilities that an automated scan simply cannot find. Because of new Zero-Day exploits, security researchers must augment automated scanning and testing of your systems. Zero-Day exploits are those for which no official patch has been released by the vendor, that is, the number of days since a security patch has been released is zero. Every day, new Zero-Day exploits are discovered, traded, and sold.

As one of the most successful cyber security companies in the industry, Tiloja Technologies offers comprehensive solutions and services to help enterprise-class organizations successfully develop security strategy and implement security measures. 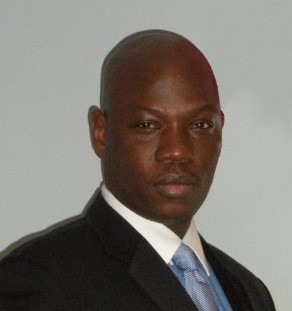 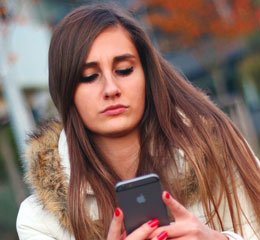 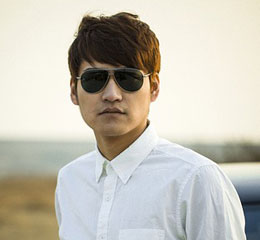 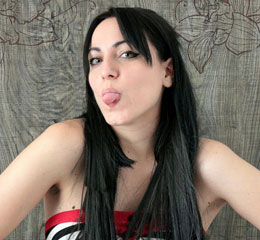 We work for the best

We partner with large and small organizations in the private, public and non-profit sectors. We've worked with organizations in all major industries, including healthcare, manufacturing, transportation, consumer product goods, professional services, technology, food service, hospitality, as well as the government, education and non-profit sectors.

Stay in touch with us

Have a question? Call us now

We are open Mon-Fri

Drop us an mail